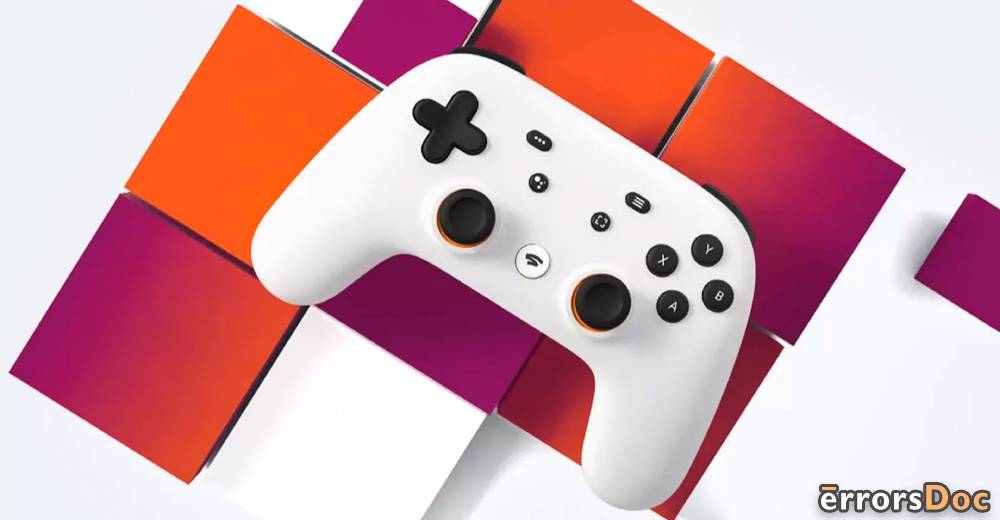 During a media interaction recently, Jack Buser, Stadia Director of Games, MobileSyrup,  revealed that over 400 new Google games will be introduced to Stadia (cloud gaming service) in early 2021. However, what calls for celebration amongst gaming fans is the company’s plans on stretching its venture a bit longer than usual.

Buser also shed a light on several aspects of Google’s gaming business and the significance of investing in it. He asserted that gaming is the future of Google’s very foundation and the search engine giant will leave no stone unturned to ride high on it. The company is all set to brace some dazzling years ahead into the future.

The company has some big hires as a part of the first party development efforts. It includes EA producer Jade Raymond, ex-Ubisoft, and Shannon Studdtill who is ex-Sony Santa Monica studio head.

Google also confirmed that these amazing games are going to be available for iOS devices such as iPhones and iPads. Even in the upcoming years, this cloud gaming service will be available in a web app version as well.

Meanwhile, Google said that they have been working on building a web app for Stadia. This will be able to run on the phone version of the Safari browser. Not just this, Microsoft is also planning to deliver the competing xCloud service for iOS devices in 2021 hopefully.