Xbox Series X vs PS5: Which is the best? 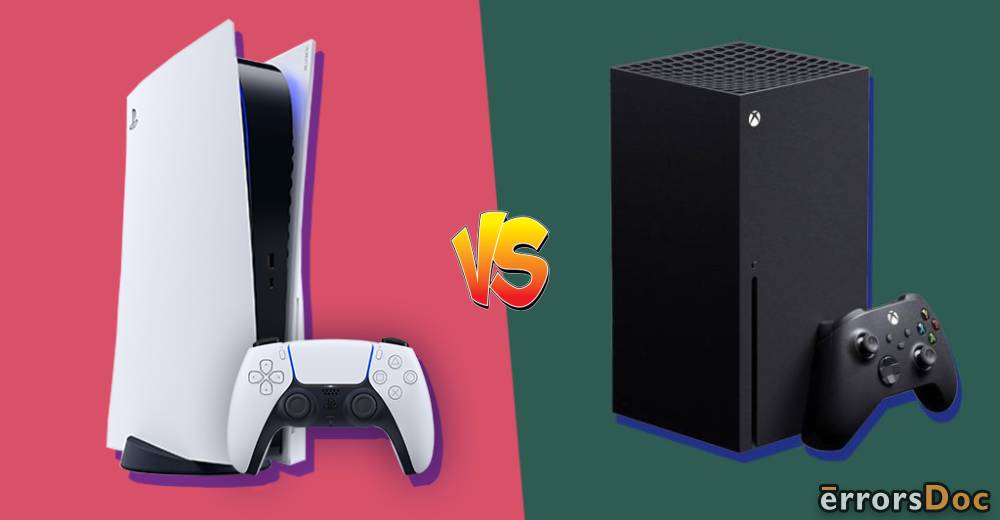 Errorsdoc » News » Xbox Series X vs PS5: Which is the best?

Xbox Series X and PlayStation 5 are next-gen gaming consoles that diehard gaming fans from the world overuse, obviously to play games, and do a lot of other stuff such as streaming apps. However, the superpowers of these two gaming heroes differ completely from each other when it comes to streaming apps. Here in this guide, we are going to find out the best of the two and bring peace to the ongoing PS5 vs Xbox series X battle.

Xbox X vs PS5: Which has More Streaming Apps?

Initially, users got more streaming apps on Xbox Series S or X than the PlayStation 5. The Xbox Series X app library has up to 40 apps. It also includes other third-party apps such as YouTube, IGN channel, and more.

On the other hand, PlayStation 5 has around 20 video streaming apps and 4 VR apps. We also cannot deny the fact that the entertainment apps you stream on PS5 can be found on the Xbox app store

Although the popular streaming platforms are available on both gaming consoles. It includes YouTube, Twitch, Prime Video, Disney+, Netflix, Apple TV, Hulu, and more. However, the two streaming services such as CBS All Access and HBO Max are missing on PlayStation 5.

Must Read: Opera GX Gaming Browser for Windows and Mac

The vision should be clear to you now. If we go beyond, Xbox Series S and X have access to the app library. It has extra niche services, cable alternatives such as Sling and YouTube TV, and ESPN for sports.

For those who have cable, the biggest loss for PS5 users is that some streaming apps can also be streamed if you have the channel purchased through the cable package. Apps like FXNOW, Showtime, and Starz allow you to get access but you can only access it if you have also purchased its cable channel.

PS5 is available in Seven markets including Australia, Canada, New Zealand, and Mexico. If you are thinking about how much will the PS5 cost, the digital edition is starting at just $399.99 USD. The price may vary based on the country. On the other hand, Xbox series X can be bought at Rs. 49,990. The new Xbox series X controller which is wireless can be purchased at $59.99/ AU$74.99/ £54.99.

Microsoft opted for a minimalist design for Xbox. It is a rectangular tower that looks like a small desktop with an Xbox logo and a disk slot. It is 5.9 inches wide and 11.8 inches tall. You can position it horizontally or vertically as it has a large fan on the top that provides cooling for the device.

Whereas the PS5 design is larger than your Xbox Series X. It comes in 15.4 x 4.1 x 10.2 inches with sleep curves which are more interesting.

Talking about the comparison, both Xbox and PS5 are good in designs. However, the bigger size of PS5 might not be liked by everyone.

Talking about the comparison, Xbox is better in specification than PS5. It is because PS5 puts more weight and speed on its SSD.

Xbox One vs PS5: Which Gaming Console is Best?

The competition between both Xbox and PS5 is much closer. In some cases, Xbox provides more backward compatibility. For PS5, it is not suggested to put more weight behind the VR.

Considering both the gaming consoles, Xbox seems to work fine in every aspect. However, PS5 is no less than Xbox. Depending on their preferences, people can choose between these two. Probably the next generation will be much more than the existing one.