What do The Numbers Mean on Snapchat 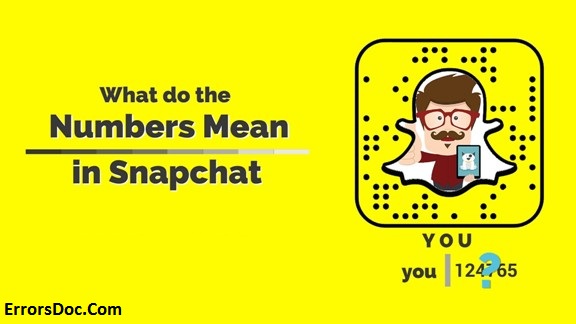 Snapchat is one of the widely used messaging applications. Users would be fond of using this application to send and receive videos, pictures and emojis. The best part is that, all these things shared on the Snapchat will be automatically deleted within some seconds.

As you all know that, there are healthy competitions going on in between many messaging applications. In order to prove their messaging application is best, all the companies are trying to include some loving and rare features to improve the users of the application. One such feature on the Snapchat is the numbers. The Snapchat numbers actually mean your Snapchat scores.

What Does the Numbers Mean on Snapchat

How Snapchat Score is Calculated?

How to Increase your Snapchat Score?

You can increase your Snapchat score by a few factors, which are as follows,

Now, you know what could increase your points and what not. You can do the activities on the Snapchat according to what can rise your scores.

Know Your Relationship With Your Friends with the Snapchat Numbers

The Snapchat streak is an indication of the bonding between the two friends on the Snapchat or two Snapchat users. When you keep on sending pictures, messages, videos to your friend and in turn receive that much number of snaps from the same friend, you will get to see the fire icon along with the number of days around your profile. You can as well see the time when the last post has been sent to your friends or received from your friends.

I hope that now you have understood what the numbers on the Snapchat actually mean.