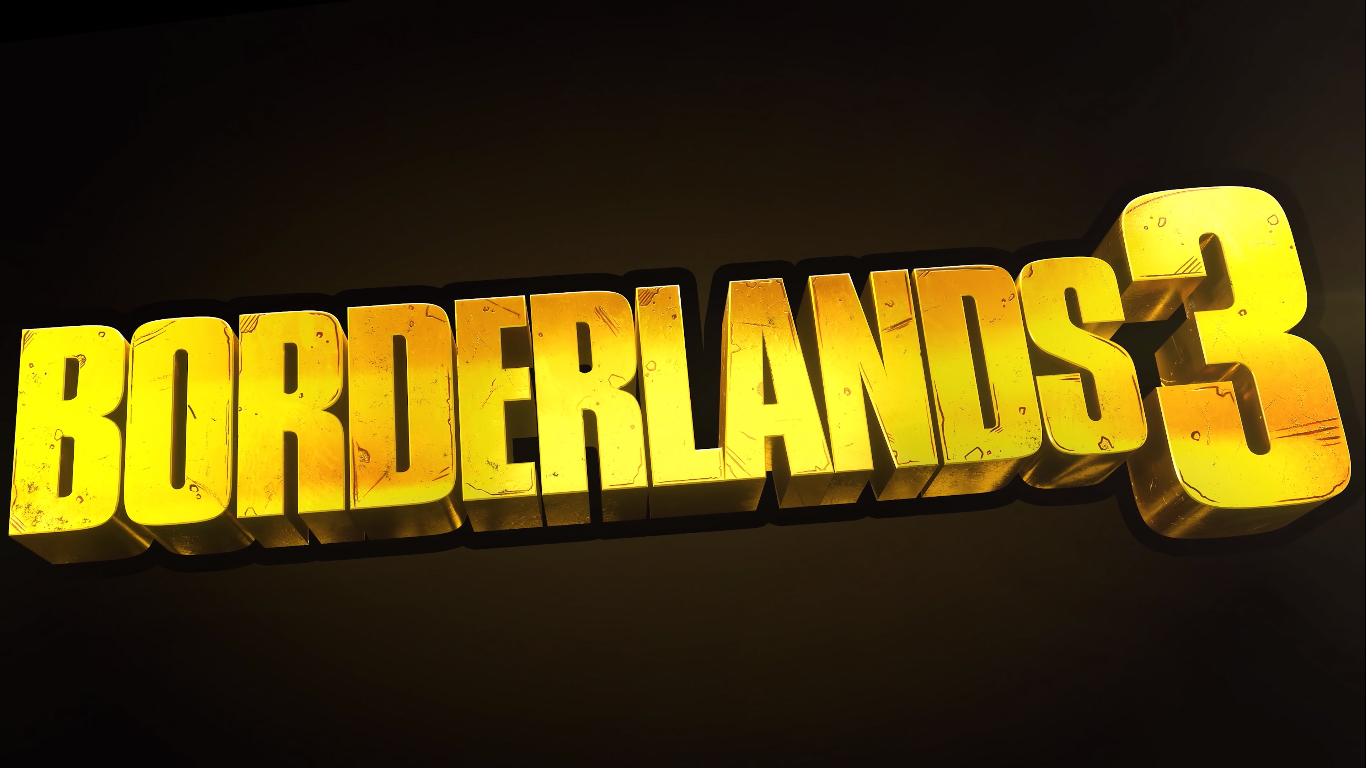 So the mystery around the upcoming upgrades for the blockbuster shooter video game ‘Borderland 3’ has finally been unfolded officially today. According to reports, the makers of this action extravaganza ‘Gearbox Software’ have introduced a variety of exciting updates to fix general issues and those associated with its characters and Mayhem.  The DLC Psycho Krieg and the Fantastic Fustercluck campaign will have new support as well.

To raise the entertainment quotient and  boost endorphin in your bloodstreams, the makers have increased level caps from 60 to 65. Ammo SDU upgrades for assault rifles and Lost Loot Machine on Sanctuary III will make you shoot your enemies like Indiana Jones looking for Crystal Skulls in the kingdom of Akator.

A number of common issues with the gameplay have been taken care of. The most prominent being ‘Refill Ammo’ prompt that spoilt multiplayer sessions earlier.

There will now be profile pictures for players for Steam and Epic Games Store using cross-platform on systems.

“When it comes to Mayhem, players will now have a chance to redeem themselves in Fight For Your Life when Slayer is active and they’ve killed an enemy with a melee attack. Damage scaling support has also been added to shields with Nova or Reflect behaviors,” read the report.

The characters and their powers have also been changed. For example, FL4K’s Headcount skill will no longer be effective to Rakk Attack during critical hits. However, Dominance skill will remain the same in the game.

With so much in store, Borderland 3 will be an experience for a lifetime to vouch for. Let’s see how it all fares when players actually get to battle it out on the field.