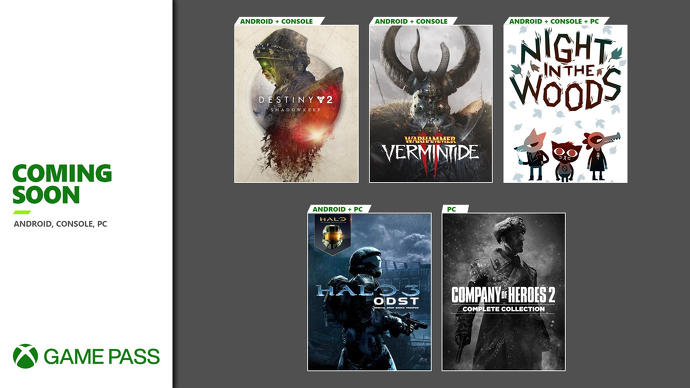 All those virtual battleground warriors who’ve had enough of the same gameplays on Game Pass can finally heave a sigh of relief. And all the credit goes to the official launch of Xcloud–the nextgen streaming platform for gamers by Microsoft–today; the name of which has now been changed to Cloud Gaming already.

What’s this new update got in store for you?

The arrival of Cloud Gaming will bring in more than 150 games for gamers on Android devices through Xbox Game Pass Ultimate subscription. That means the new games are available for all the blasts on Game Pass from September.

The gamers will be able to enjoy the games on Android devices, Xbox One, and PC.

This series of blasts of unlimited entertainment will go off from September 17, 2020 with Relic Entertainment’s blockbuster war game Company of Heroes 2 releasing on PC Game Pass. The madness of the games won’t just stop right there as September 22, 2020 will witness more releases on the same day across multiple platforms.

The games and their destinies

Night in the Woods by Infinite Fall will make its move to PC, Xbox One, and Android on September 24, 2020 followed by the treat of the month Warhammer: Vermintide 2 unleashing on Xbox One and Android.

According to reports, there are more new Game Passes likely to come this month. Cloud Gaming is not the only straw you should pin your hopes to.