What’s New for Android Games Among Us, PUBG Mobile, Xbox Beta, and Others? 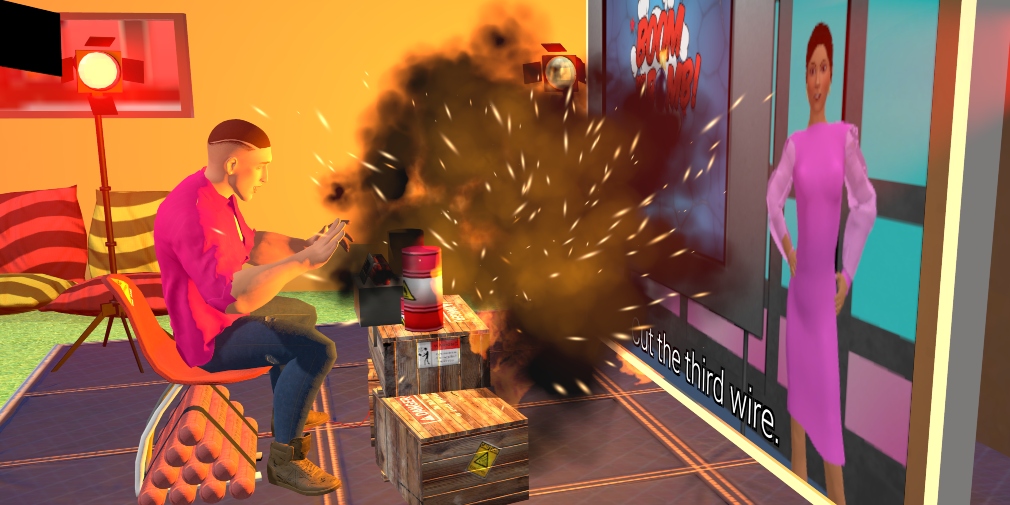 Errorsdoc » News » What’s New for Android Games Among Us, PUBG Mobile, Xbox Beta, and Others?

Are you looking for the latest mobile gaming news? These updates are too big to be ignored! The sequel to Among Us has been cancelled. Seeing the increasing popularity of Among Us, its makers will be opting for an improvement this time. Forager has disappeared before hitting the Google Play Store. The release date for Big Brother: The Game is set but more details are yet to be discovered.

Soon, you may see PUBG Mobile making a come-back to India’s Google Play Store. More exciting than that, the western release of NieR Reincarnation has been confirmed.

Ni no Kuni: Cross Worlds Trailer is Now Available to Be Watched

Set around the central character who meets the mysterious Rania, Ni no Kuni: Cross Worlds is about completing a secret mission. For accomplishing it with success, you must build the kingdom again by fighting the high-powered enemies. To take you through this virtual world of fantasy, its trailer is worth a watch.

With the game’s story lacking a bit of interest for some, the rumour says that Reliance Jio might just take over Tencent as Indian publisher of this game. The rising tensions between India and China seem to be the reason for such a turn. The signing of the deal is yet awaited but fans in India may see Reliance Jio taking this step soon.

Among Us Sequel Cancelled, Focus Shifted to Enhancing the Original

Despite the unbelievable popularity of the game, the sequel to Among Us has come to a halt. The space-themed multiplayer game has received much love for distributing the most interesting tasks. Instead of bringing out Among Us 2, the developer is all set to make improvements to the original one.

The Waiting Gets Longer as Forager Sees a Delay till 2021

Filled with a lot to explore, the Forager is an exciting open-world game. Fans have been waiting to have their hands on this game on their mobiles since months. Sadly, they will now have to hold their excitement for a few more months. 2021 is the year set to see this game on mobiles.

Expect Big Brother: The Game on Mobile on 15th October

Based on a reality TV show, Big Brother: The Game allows you to either be a contestant or a spectator. This game is a joint project between 9th Impact and Endemol. For the spectators, the IAPs will be made available. And a token will be required for the former. A superb prize awaits at the end of all the challenges. The 15th of October is when you will be seeing this game on your mobile.

The War of the Visions: Final Fantasy Brave Exvius is too glad to celebrate its six-month anniversary. Sterne, the Knight of Ruin, will be an impressive addition you will be seeing. What more should you expect? Going on till the 29th of September, free 10x summon can also be claimed! One vision card or UR unit each day will be guaranteed as well.

You just got to know the latest updates for mobile games. With these, we hope you look forward to more thrill coming up your way. For more mobile gaming news and updates, you know where to look for.

Ven Martin is a tech zombie who has been writing extensively on Laptops, Gaming News,Oracle, SAP, and IBM among others. His analytical guide on dealing with How to Update Graphics Drivers in Windows 7, 8 and 10 and ways to share MSI GF65 Gaming Laptop garnered praise from all corners.