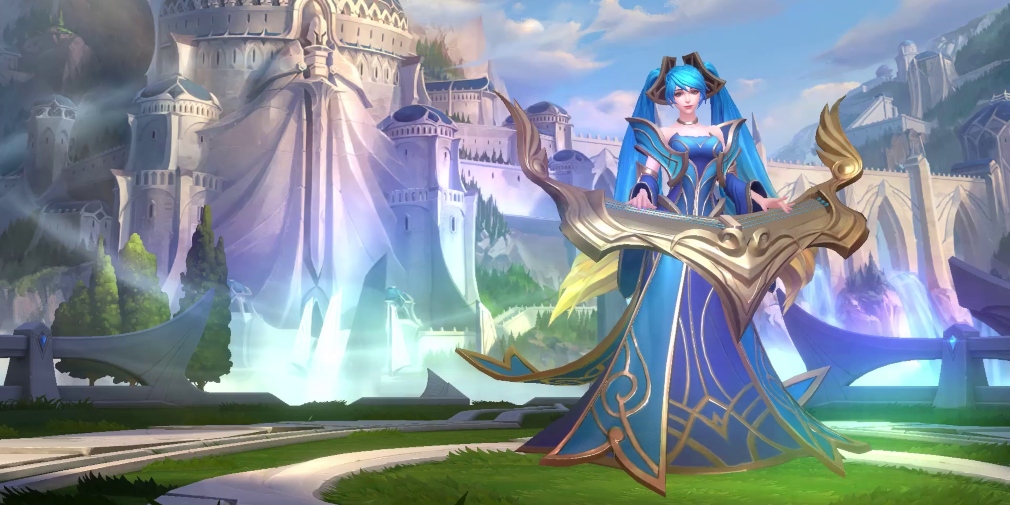 The gaming world didn’t hold it back even during the lockdown triggered by the pandemic and is still abuzz with breaking media storms. However, the reliability quotient in these storms come with a set of shady mysteries firming our belief in the old ‘rumours are not always right’ adage.

The rumours are still rife in the gaming world with several blockbusters names claiming one thing or another daily. We bring to you the truth behind these rumours along with current headlines.

Project Cars Go Closed Beta will soon bless Android devices of gamers in the UK, the US, Australia, and Canada. Other games though will have to wait a bit longer to try their luck out in the game.

The game has been created on the lines of CSR Racing and Forza Street.

Mobile Version of League of Legends: Wild Rift Arrives Next Week with a Few Tweaks

So despite the MOBA genre of the game in place, the blockbuster League of Legends: Wild Rift could not see the day of the light on mobile till now. The makers took notice of the situation and have finally decided to work on its closed beta version. And the good news is that it will arrive sometime next week and players only in Thailand, Singapore, Malaysia, and the Philippines will be able to enjoy it.

Others will have to wait for a while to experience the grandness of the game.

The rumours around Call of Duty: Warzone coming to mobile has been doing the rounds for a while now. And, this time around, it seems as if the rumour mills have got it just right as some reliable sources have hinted at the development behind the closed doors. This is going to be a reality in the future.

This is a rumour part true. Black Desert’s mobile version is obviously going to get a new region called Hadum’s Realm for sure but it hasn’t arrived yet. The gamers will have to wait patiently for a while to experience the gameplay with the new update.

It was obvious. Wasn’t it? Looks like the success of games encourages its makers to try out the story in formats. And we’ve seen it with many games before including Angry Birds, Assassins Creed, and Resident Evil to name a few.

Supercell’s short animated movie too has garnered the same response from the audiences all over.

Ven Martin is a tech zombie who has been writing extensively on Laptops, Gaming News,Oracle, SAP, and IBM among others. His analytical guide on dealing with how to screenshot on dell and ways to share Call Of Duty Modern Warfare garnered praise from all corners.